The store will not work correctly in the case when cookies are disabled.

A Case Study in Promotional Items with Coca-Cola

First introduced by The Coca-Cola Company in May 1886, this soft drink has earned the first position when it comes to promotions. Although initially invented by pharmacist John Smith Pemberton, who had no entrepreneurial drive, Coca Cola was sold to Asa Candler who then took it to a whole new level- though promotions. 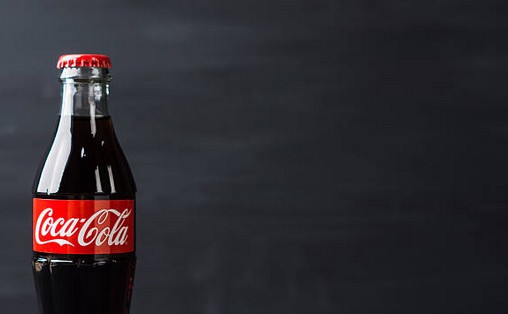 This soft drink stands out as the most popular in the pool amongst other products such as Pepsi, RC Cola, Inca Kola, Kola Real, Cavan Cola and Afri-Cola. Most fizzy drink lovers identify and resonate more with Coca Cola than its competitors. How come this brand stands as the most recognizable on an international platform? There are two main ways that Coca-Cola took and they both paid out very well.

Initially, the brand aligned itself with Americans and their strong sense of patriotism during the Second World War. Coca-Cola took it upon itself to deliver soft drinks to every battle front so that soldiers would be able to buy the drink at the same price it was sold back in America. This made the brand stand out and earn a place in th heart and soul of every American.

Post WW2, Coca-Cola launched itself like no company before. The brand placed its name and logo on almost every utensil, clothing and household product.

Price Match
Get the best price possible!
Ask about our price matching services

Fast Shipping
We deliver your custom products
quickly all across Australia.

Free Digital Proofs
We place your logo on a virtual
image of the product for free.